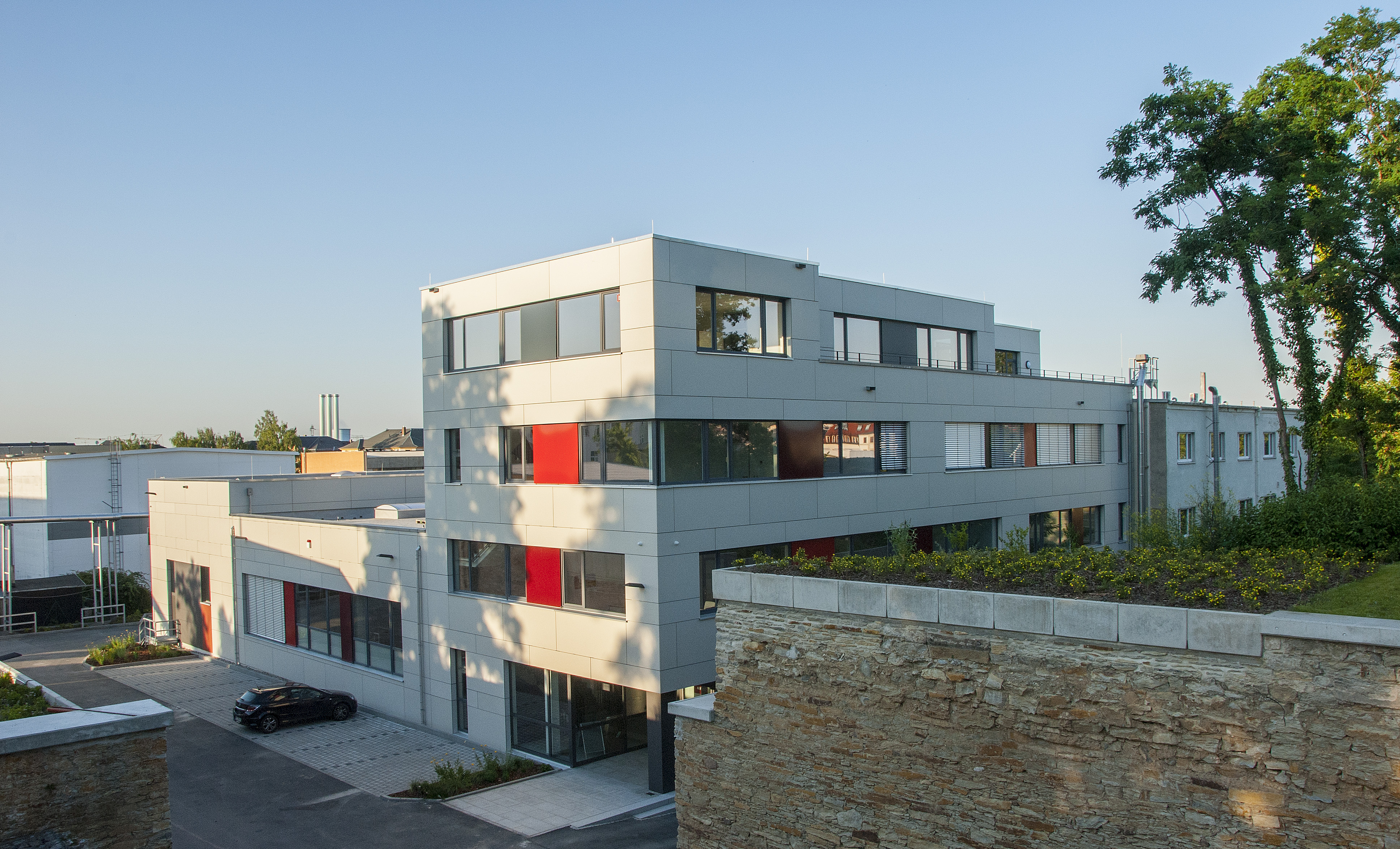 Who are we and what makes us special?

Plasticard-ZFT is a company that operates throughout Europe and whose focus of activity is the plastic card in all its variations. The special thing about our company is the broad range of ID-media and their capacities which we can produce economically, even in small and medium runs from 100 up to 500,000.

Plasticard-ZFT also offers its customers a comprehensive range of services from simple numbering on cards to highly complex lettershop services with PIN letter creation, passphoto digitalisation and coding in a high-security department.

We see the wishes of our customers as a motivation and challenge to find new solutions for their realisation. That’s why we are excited by requests which require the development of new products or solutions. Constant innovation and the willingness to tackle “difficult” topics are at the core of our brand.

Reliability and integrity are important virtues to us which we apply equally to our staff, customers, suppliers and service partners. Long-term relations which are based on mutual fairness, respect and a mutually beneficial synergy are of the utmost importance to us. We also care about the constant improvement of our quality, security, and environmental protection levels. The use of environmentally friendly and energy efficient processes and the development of environmentally friendly products are part of our main objectives.

Platicard-ZFT operates a management system with the components “Quality”, “Environment”, and “Data protection”. We are audited yearly. The management manual and our certificates can be made available to our current and potential customers upon request.

Plasticard-ZFT is one of the new companies which established themselves after the end of the GDR. Two engineers from Dresden and a businessman from Dusseldorf were the founding fathers of the company. The company was registered in the company register B in Dresden on 24 May 1991. Our first premises were located in Tiergartenstraße 85.

Since 1993 Plasticard-ZFT is owned in equal shared by the two co-founders Hertel and Werner.

From 1995 on Platicard-ZFT has been focussed exclusively on plastic cards. The idea of a fully automated, flexible production line for cards comes to life.

1996 The company moves to its current premises in Reisewitzer Straße 83. The firs apprentice is hired.

1998 The first new card automat begins its work. The yearly increase in sales and profit is in the double digits.

From 2002 on, Plasticard-ZFT acquires the neighbouring property and begins with the plans for a new production complex which was opened in May 2004.

2005 Plasticard-ZFT kicks of the re-design of the old office building. The company now has 32 employees, 6 apprentices and is ISO 9001-2000 certified in December. Sales rise up to 4.4 million EUR.

In the year 2006 , we invested heavily in the education of our employees, research and development, and equipment. 460,000 EUR were spent for a new mailing system, the expansion of a security area, and the acquisition of a chip-implanter and a laminator.

2007 The Corporate Design is redesigned and gets a new, modern and professional look.

2008 The company invests in new printing technologies and achieves, for the first time, a revenue of 6.5 million EUR.

In our jubilee 2011 , a new type of installation starts its work: The Inlet-Collector can assemble freely programmable antenna or components onto print sheets.

2012 The company buys another neighbouring property and the planning for the next expansion begins.

2013 The company website is re-issued completely; parallel to this, the first comprehensive catalogue of our products is developed.

2014 The demolition work for the planned extension are well under way. Plasticard-ZFT begins with a research project in the area of tamperproof and starts producing with a specially developed software for the automation optimisation of print forms.

2015 The extension is completed and inaugurated. Plasticard-ZFT not comprises 4000 m² production and office space and employs 70 people. Together with the extension, six new special-machines, for example for the automatic sorting of cars and the punching of special formats and triple rowed prints, were acquired.

2016 The company celebrates its 25th birthday. New products, such as Beacons with BLE technology, broaden the product range. The area of F&E is developed for cards with built-in e-Ink display and the first web shop for re-sellers goes online.

In the year 2017 , the company succession is brought on the way. Besides new drafts for an in-house RFID-keg ring, new products, such as RFID-shield cards, are developed.

2018 Plasticard-ZFT receives the VDV certificate for the production of eTickets. A new mailer joins the machine fleet and enables us to offer mailings with attachments. At Security, Plasticard-ZFT presents itself together with three partners for the first time with the motto “We connect identities”.

Mid 2019 , the founders and managers of Plasticard-ZFT GmbH, Jürgen Werner and Frank Hertel, retire and give way to the new managers, René Blankenhagel and Christian Reuther. One of the first milestones under the new leadership is our in-house offset print. In addition to the Genius UV, two new laser machines for the purpose of card singling and personalisation were acquired.
In the trend area of sustainability, Plasticard-ZFT, for the first time, offers cards and card sleeves made out of 100% FSC certified cardboard. Also, digital mean of identification via smartphone (mobileID9 are being developed.

This website uses cookies to improve your experience while you navigate through the website. Out of these cookies, the cookies that are categorized as necessary are stored on your browser as they are essential for the working of basic functionalities of the website. We also use third-party cookies that help us analyze and understand how you use this website. These cookies will be stored in your browser only with your consent. You also have the option to opt-out of these cookies. But opting out of some of these cookies may have an effect on your browsing experience.
Necessary immer aktiv
Necessary cookies are absolutely essential for the website to function properly. This category only includes cookies that ensures basic functionalities and security features of the website. These cookies do not store any personal information.
Non-necessary
Any cookies that may not be particularly necessary for the website to function and is used specifically to collect user personal data via analytics, ads, other embedded contents are termed as non-necessary cookies. It is mandatory to procure user consent prior to running these cookies on your website.
SPEICHERN UND AKZEPTIEREN